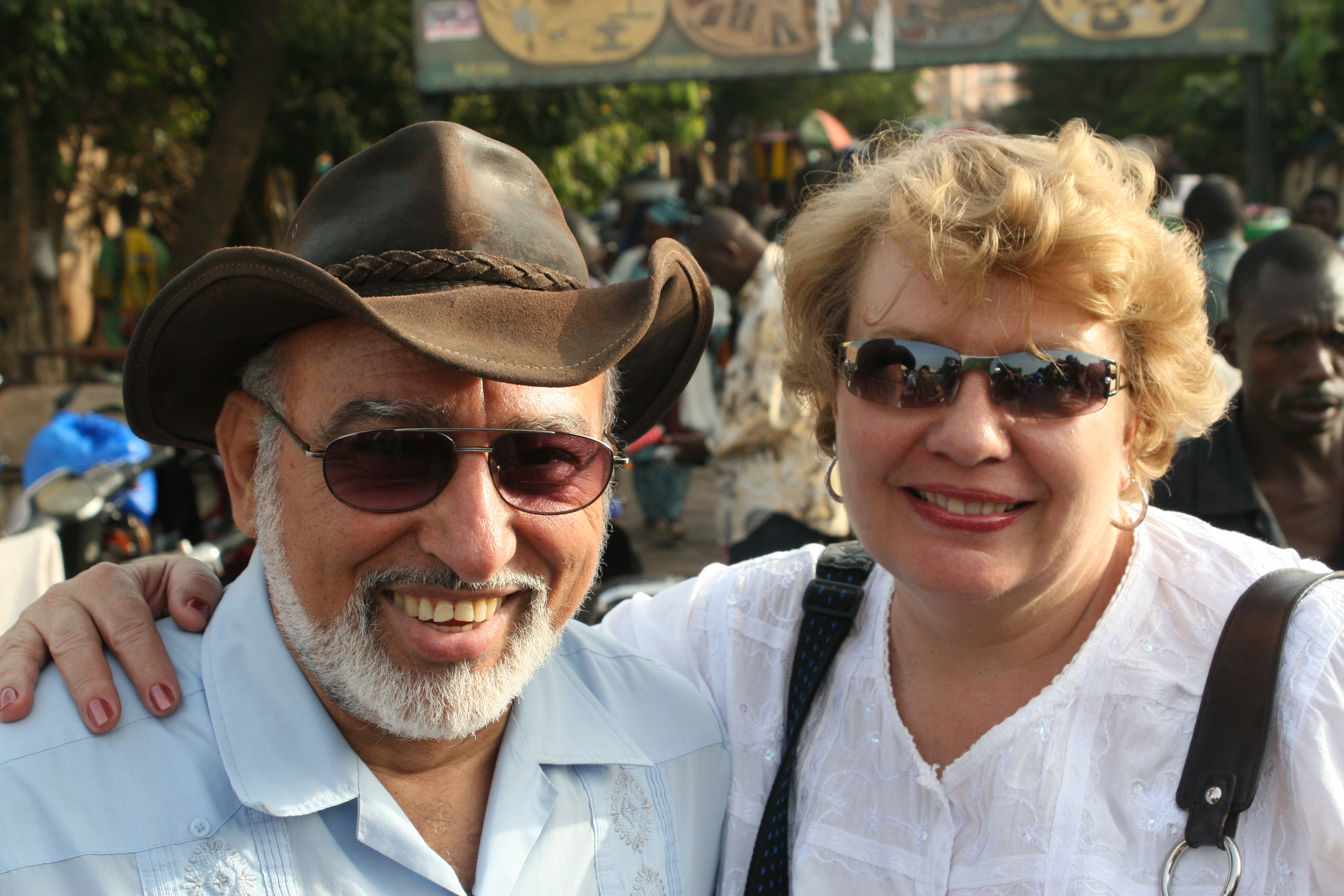 David, also known as Faouzi, is a Lebanese-American, born and raised as a Shi’ite Muslim in Dakar, Senegal, West Africa. He came to know Christ through the ministry of missionary Don Corbin and pastor John Hall. In the video below, David describes the circumstances surrounding his conversion to Christ:

After a season of persecution during which God called Faouzi into the ministry, the Lord opened the way for him to study at Bethany Bible College in Santa Cruz, California. 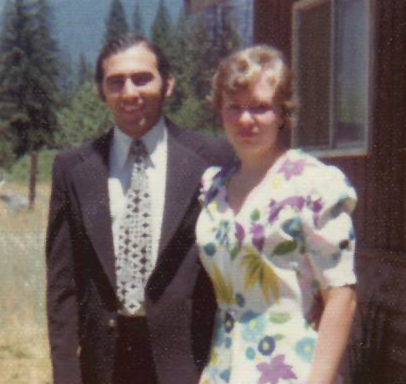 This is where Faouzi met Linda, the daughter of Reino and Bonnie Tilus, Assemblies of God ministers and longtime Bethany professors.

After graduating in 1973, it was our privilege to pastor in Weaverville, California until our appointment as Assemblies of God missionaries to the Ivory Coast, West Africa. We rejoice in the fact that the Lord allowed us to undertake pioneering efforts in what has become one of the strongest and most vibrant of West Africa’s national churches.

After 16 years of ministry in the Ivory Coast, the Lord led our steps further into the heart of West Africa to pioneer evangelism and Bible School ministry in the Muslim nation of Mali. This is the land of the famed city of Timbuktu which has been a historic center for Islamic study.

We have just completed 24 years of labor in Mali during which we saw a growing harvest in the midst of incredible odds and resistance. It was our privilege not only to establish our first Bible School there during our first term, but to see the growth of the national church from 2 local congregations to 70 churches today.

Through the years, the Lord has allowed Faouzi to conduct leadership and Muslim evangelism seminars through the Assemblies of God sponsored Global Initiative (formerly the Center for Ministry to Muslims). Faouzi has been involved in the development and writing of evangelism courses for ICI University.

Both Faouzi and Linda have received training in biblical counseling.

We are looking forward to returning to Mali to begin our eighth term of missions service in West Africa.

We are pleased to be able to refer you to the following people who can verify our ministry and character.

If you would like to verify our ministry in any way, please feel free to contact one or more of the following references: